We have in-office appointments available for new and existing patients.

Twin Rivers Hearing Health, Inc. is a private audiology and hearing aid dispensing practice. Originally established over 25 years ago as Providence Hearing Center, we are now one of the top audiology practices in Rhode Island. We continue to fulfill our mission by providing complete audiology, hearing aid, worker’s compensation, and related services to Rhode Island residents.

Dr. Uchmanowicz is the owner and lead audiologist here at Twin Rivers Hearing Health. Specializing in industrial audiology, Dr. Uchmanowicz served as a clinical audiologist and manager of the Hearing Conservation Program for General Dynamics at Quonset Point, RI for five years. She then began a solo private practice in Providence, RI in 1994. While she was practicing there, it became apparent that her specialty was needed throughout the entire state of Rhode Island and she realized that she needed a more central location.

She began to search for a place that would serve a wider population but not take her too far from Providence County, where her original client base was located. She selected a retail site in a shopping plaza on Douglas Pike, Route 7, conveniently located off Route 295 and 146 and bordering the towns of Lincoln, North Providence, and Smithfield.

We began construction in the summer of 2001. On July 1st of that year, formerly Providence Hearing Center become incorporated and changed its name to Twin Rivers Hearing Health, Inc. Two months later, on 9/11, we moved to the newly constructed practice location.

Meet the Doctor of Audiology 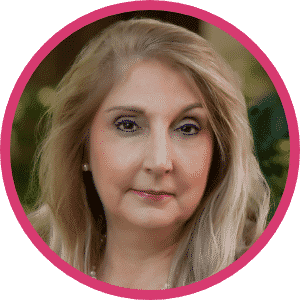 Dr. Uchmanowicz has been a practicing audiologist for over 35 years. She received a bachelor’s degree in Communication Disorders from the University of Massachusetts, Amherst, and a master’s degree in Audiology from Syracuse University, followed by her doctorate of Audiology from the University of Florida, Gainesville. In addition to the traditional expertise of an audiologist, Dr. Uchmanowicz specializes in tinnitus management and industrial audiology. She holds a state license in Audiology from both Massachusetts and Rhode Island, is certified by the American Speech-Language-Hearing Association and is a fellow of the American Academy of Audiology. In accordance with professional and corporate quality standards, Dr. Uchmanowicz adheres to the American Speech-Language-Hearing Association and the American Academy of Audiology Codes of Ethics. Dr. Uchmanowicz was also a part time Professor of Communications for 14 years at a local college. Teaching psychology and communications has given Dr. Uchmanowicz a deep understanding of how to talk to patients and to provide counseling for those who struggle with isolation, anxiety, or depression because of their hearing loss. 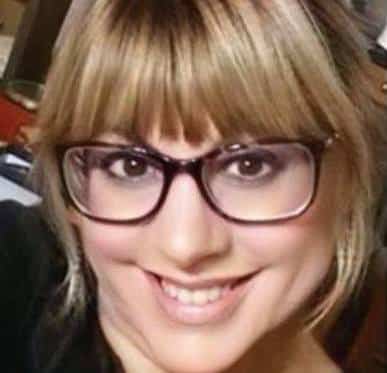 Lee has been working at Twin Rivers Hearing Health, Inc. since 2004. She received a certificate as a Medical Assistant/Secretary in 1984 from The Sawyer School of Business, Warwick, RI. She has worked for 20-years in the healthcare field as a Medical Assistant/Secretary for private physicians. She also is a Licensed Certified Nursing Assistant since 2007. She has been an Audiology Assistant for the past 14-years for Dr. Mary Kay Uchmanowicz.

As an Audiology Assistant, Lee coordinates all appointments, battery requests and she can demonstrate assistive listening devices. She is available Monday through Friday, if your hearing aid needs a check, cleaning or minor repair.

Each year, the Smithfield Award Program identifies companies that they believe have achieved exceptional marketing success in their local community and business category. The winners are local companies that enhance the positive image of small business through service to their customers and our community. They have shown their ability to use best practices and implemented programs to generate competitive advantages and long-term value. These exceptional companies help make the Smithfield area a great place to live, work and play.

The Smithfield Award Program works exclusively with local business owners, trade groups, professional associations and other business advertising and marketing groups. Their mission is to recognize the small business community’s contributions to the U.S. economy.

Dr. Mary Kay received the RI Minority Elder Task Force Everyday Hero award for her efforts in making a difference within the community.

How We Give Back to the Community

Dr. Uchmanowicz is actively involved in the community and has won many awards over the years. She is an advocate for better hearing and has volunteered her time to help those in need by providing them with expert hearing solutions.

Dr. Uchmanowicz has been nationally recognized as a “Focus on People Winner” for her work as a hearing ambassador to the people of the Philippines, examining and fitting them with donated hearing aids. Locally, she was a member of the Rhode Island Chapter of the National Aging in Place Council and educates people about how hearing help can allow seniors to remain self-reliant.

We are now open and accepting new patients! Request your appointment.